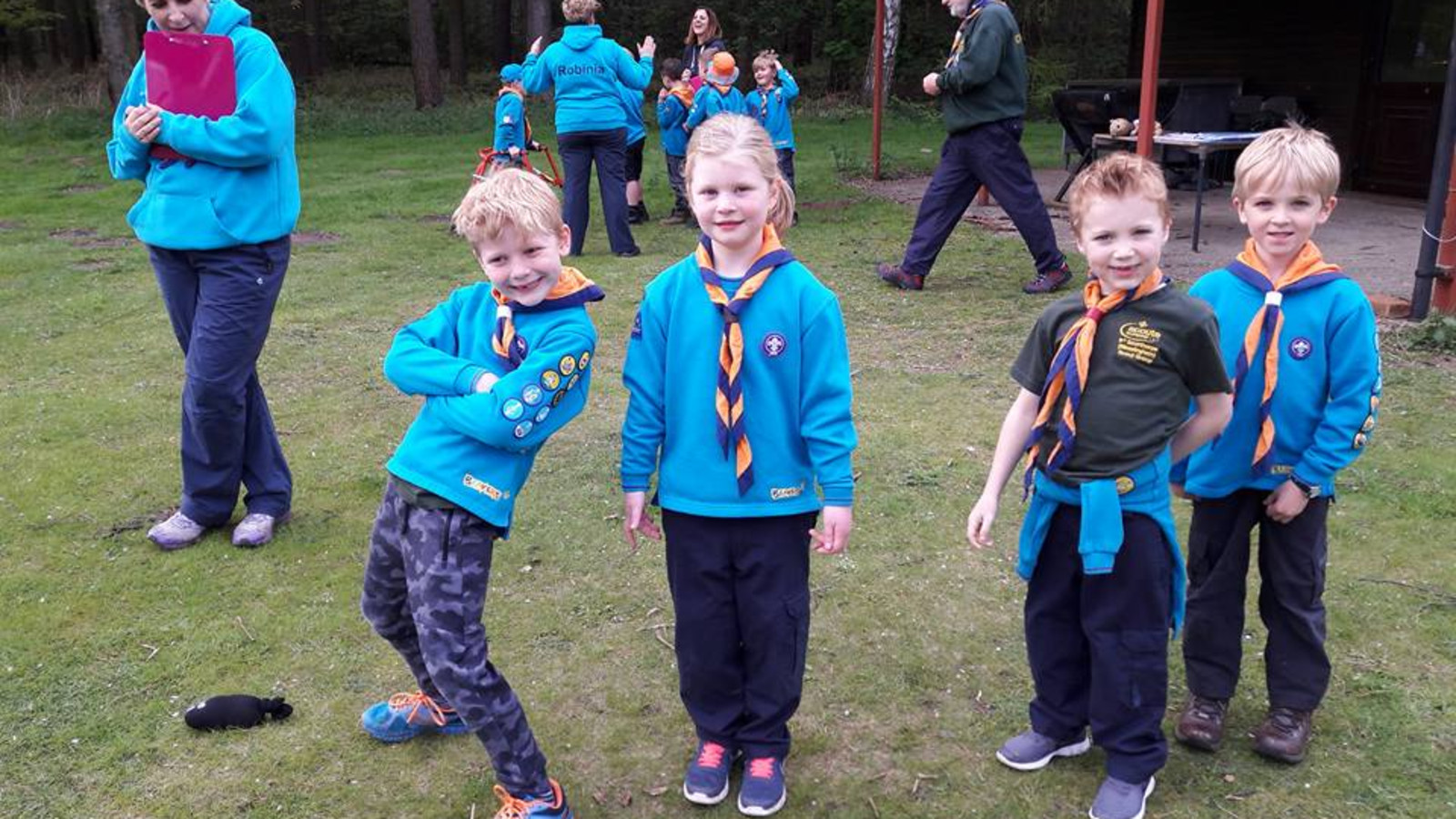 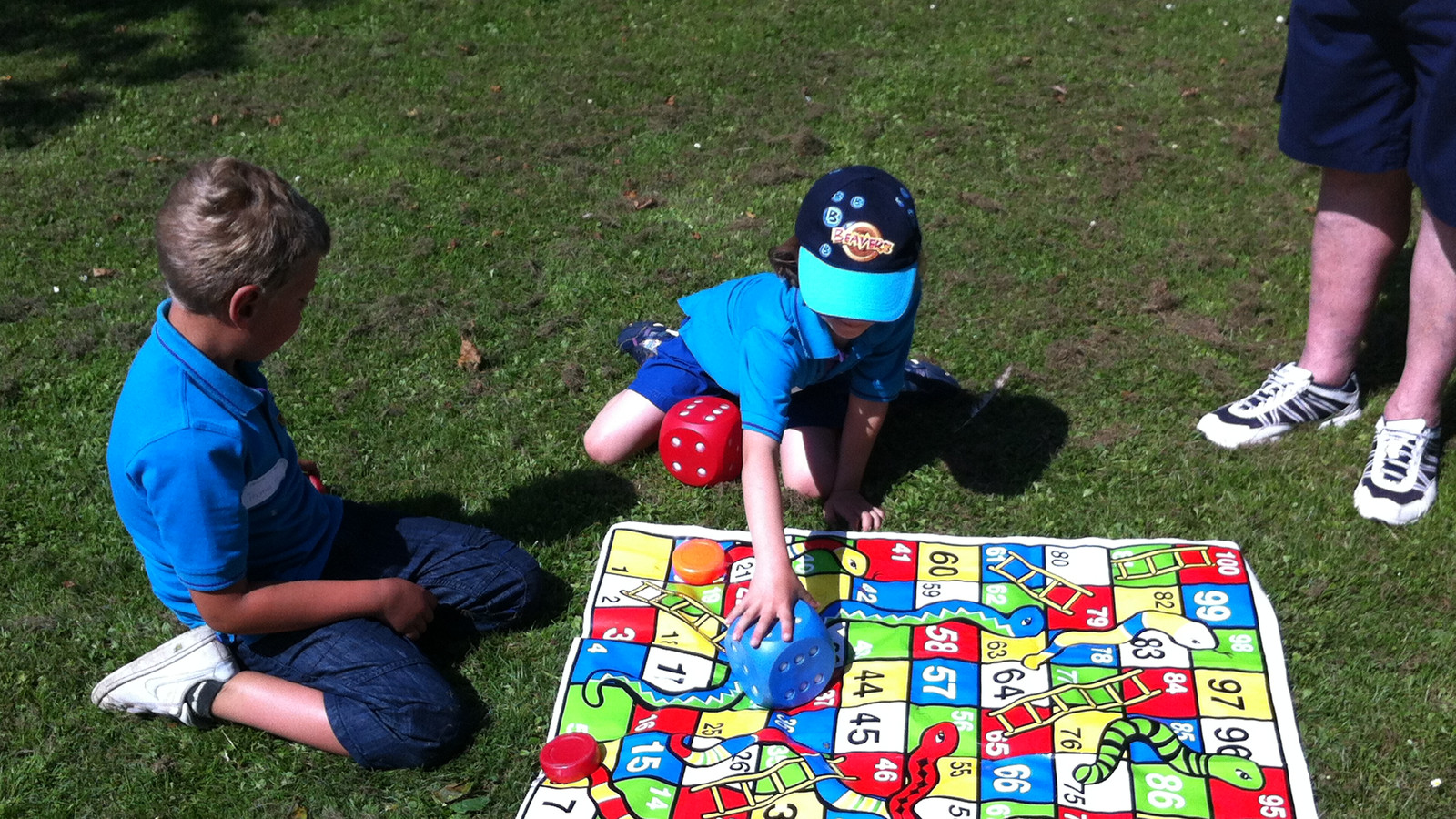 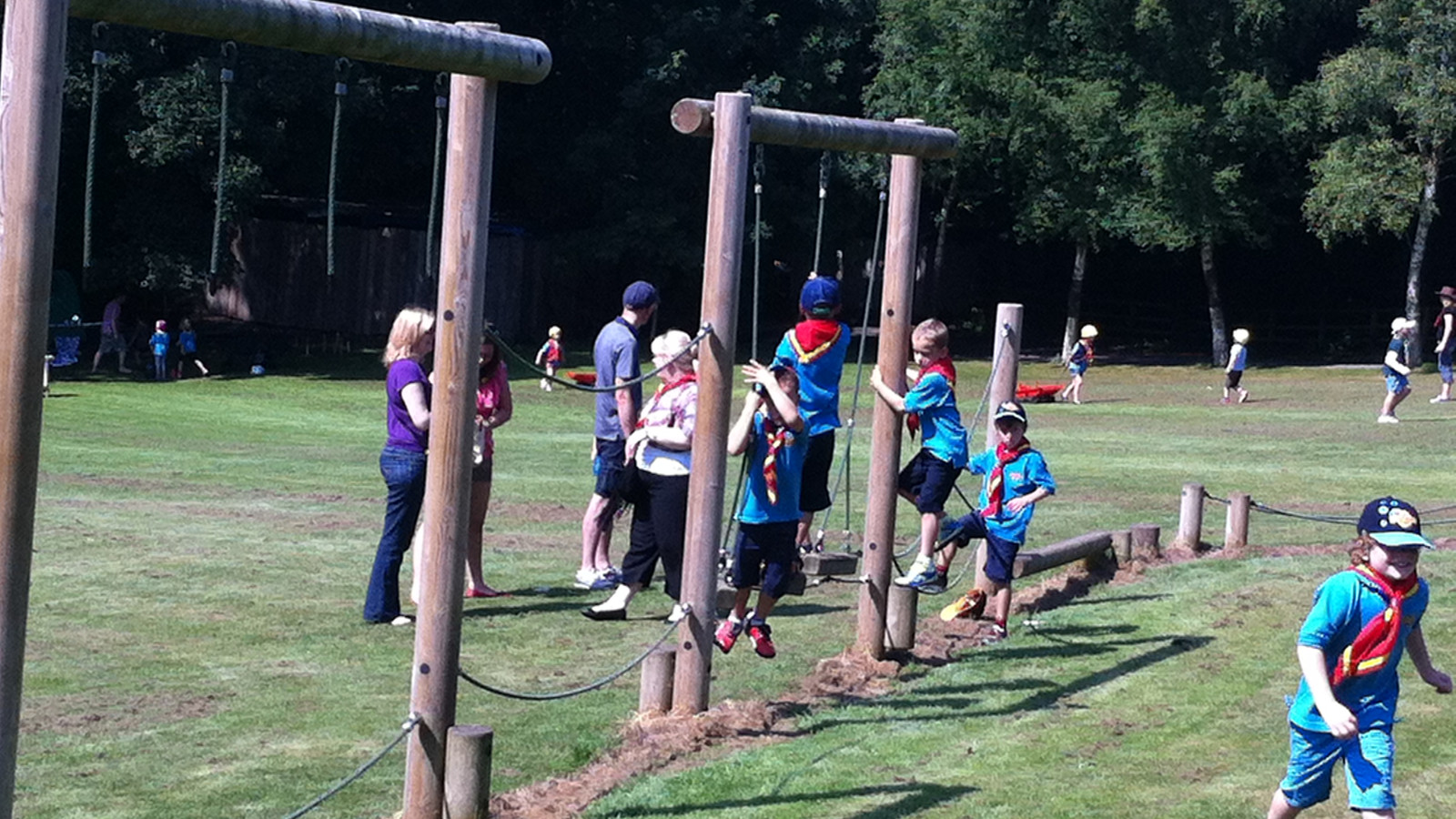 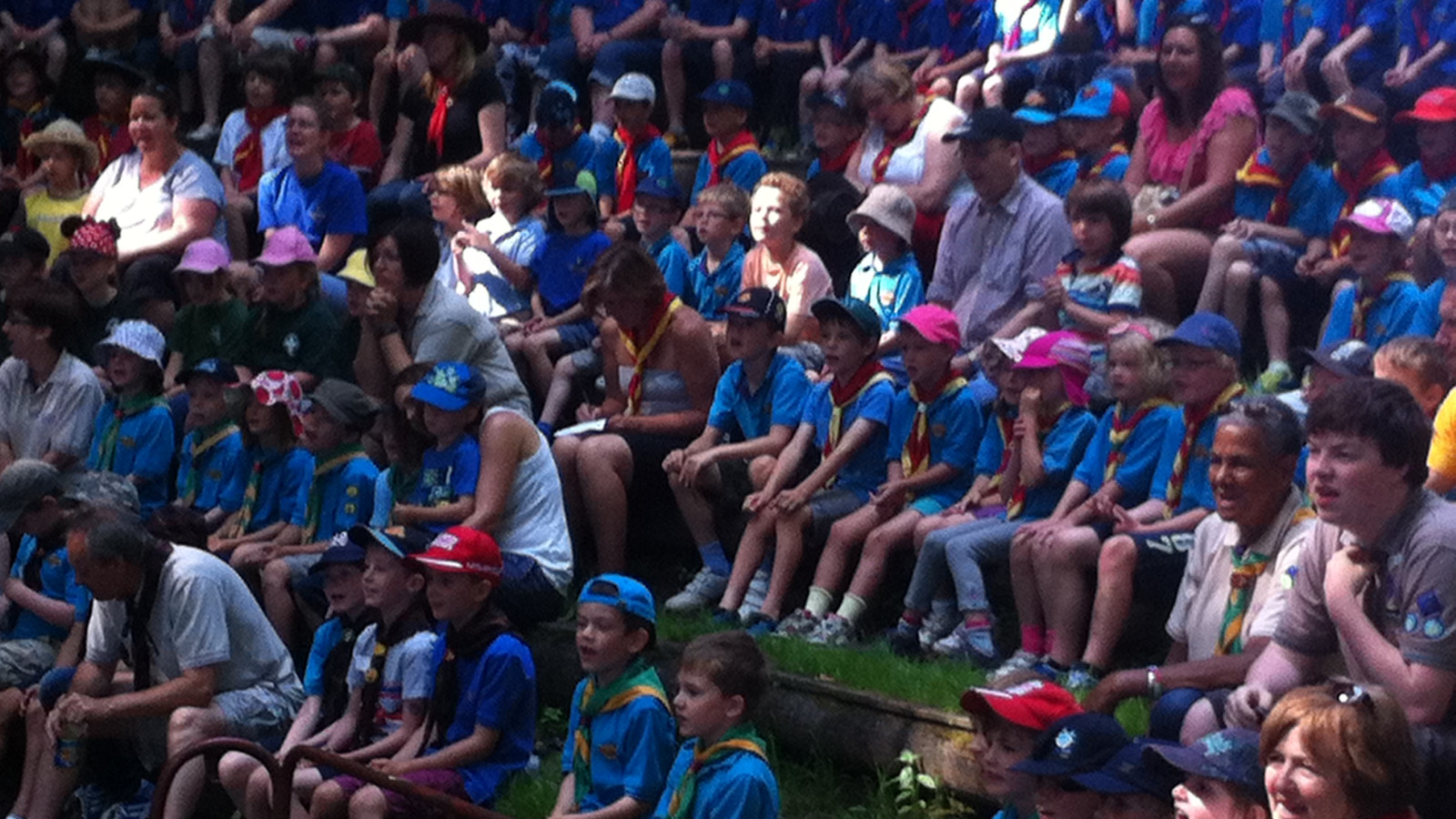 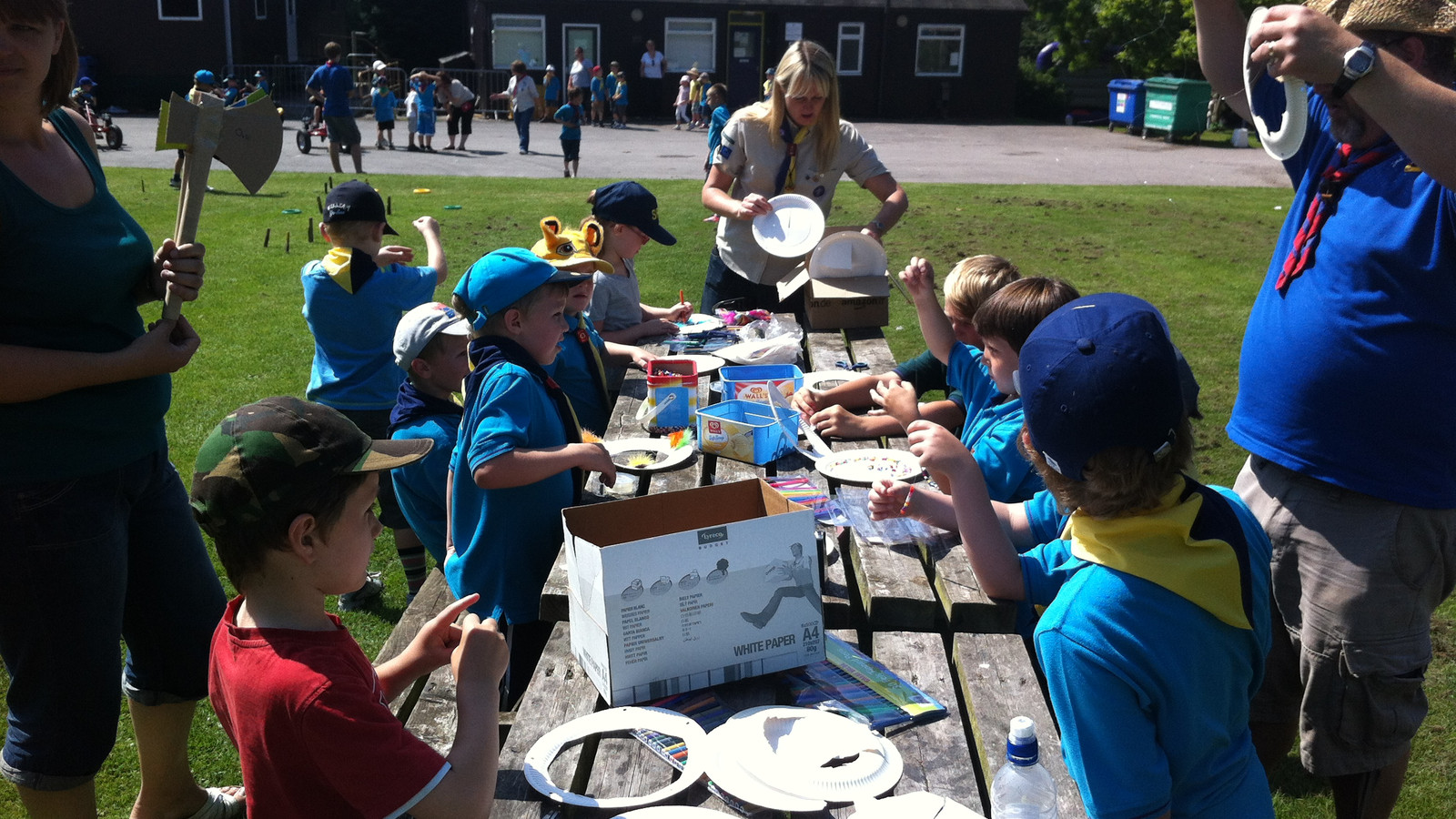 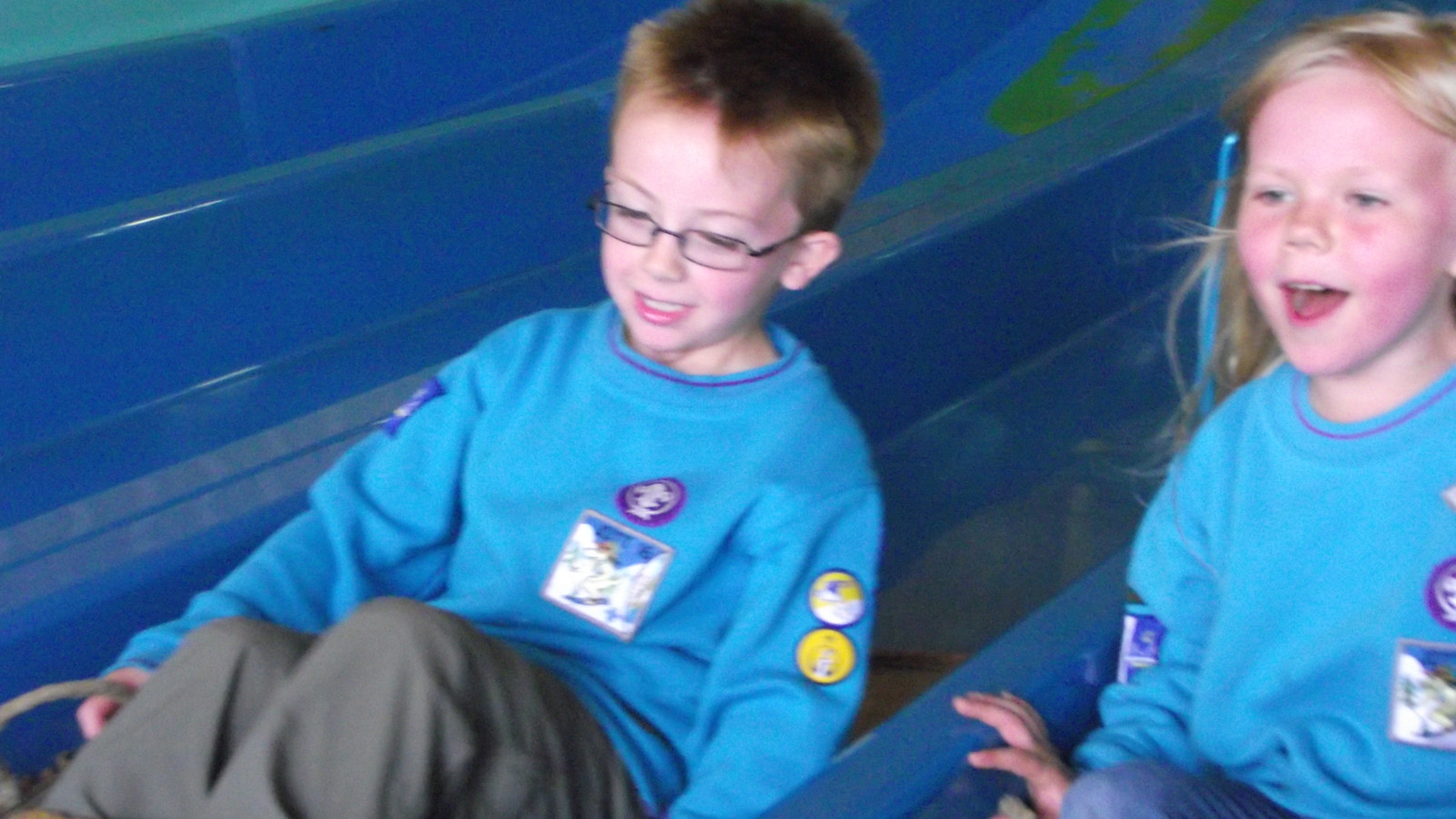 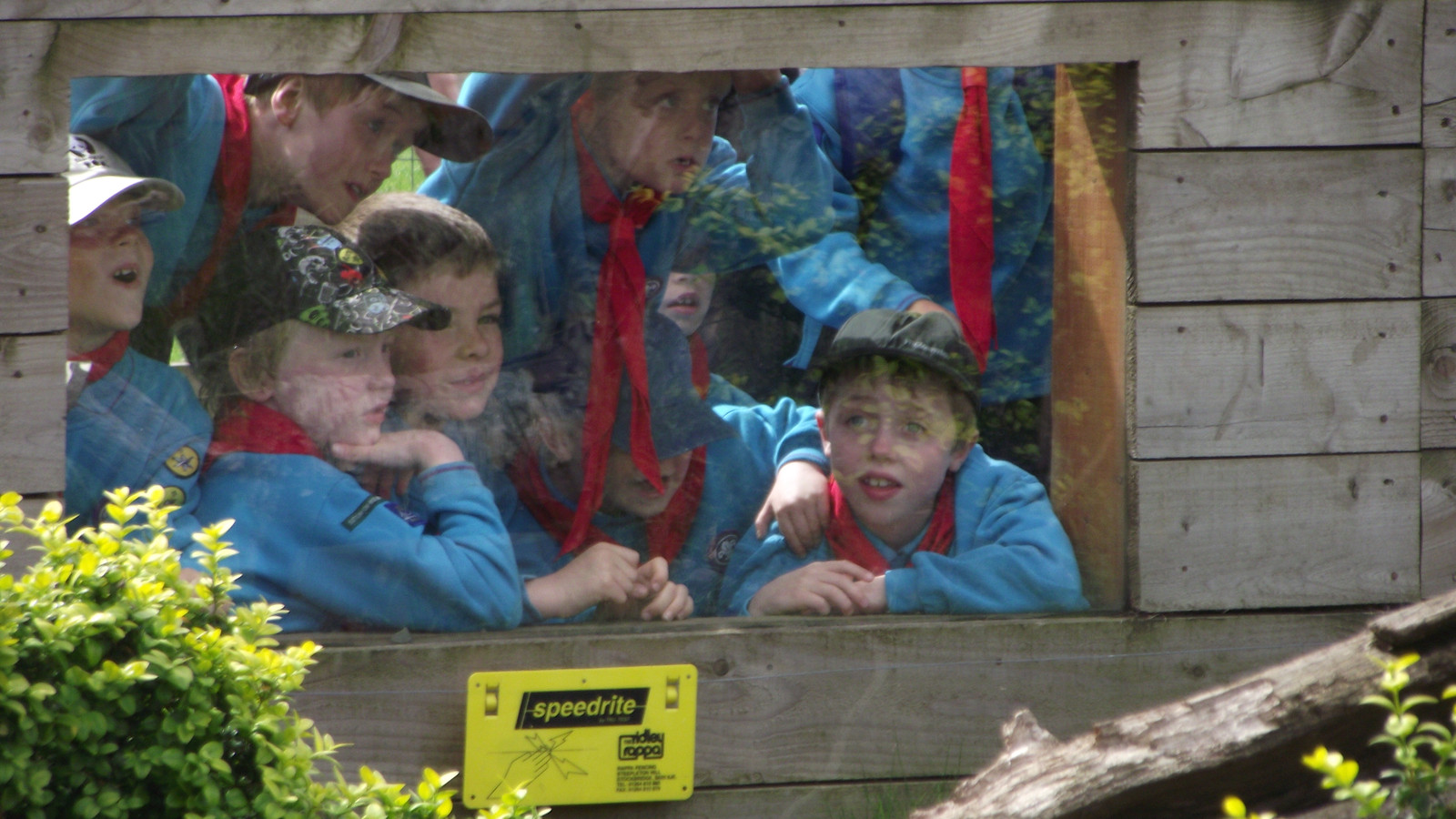 Beaver Scouts are young people (boys and girls) usually aged between six and eight years old. Young people can join Beaver Scouts any time in the three months leading up to their sixth birthday.

Beaver Scouts are young people (boys and girls) usually aged between six and eight years old. Young people can join Beaver Scouts any time in the three months leading up to their sixth birthday.

They can move to the cubs scouts, the next Section any time,within six months of their eight birthday.  This gives the flexibility to allow them to move with their friends or move on based on their skills and ability, ensuring that they get the best possible experience from their time in Scouting.

Beavers are the first and youngest section in the Scouting family. They are recognised by their turquoise sweatshirts. Groups normally meet weekly at the group, known as the Beaver Scout Colony.  Meeting places vary between groups and may be schools, church halls or community buildings. Some Scout Groups have their own headquarters that they meet in.

During weekly meetings, activities are based most importantly around having fun and making friends.  Whilst all groups do different things each week, generally activities will include making things, outdoor activities, singing, playing games, going out on visits, investigating nature, listening to stories and learning how to be safe

Some Beaver Scout Colonies also organise Sleepovers. These can often be the first time a young person spends a night away from home. They take place in suitable buildings, often Scout centres or campsites, but sometimes these may be at museums or other popular visitor attractions.

Beaver Scouts can gain a number of awards and badges, They start with the Membership Award which is given to Beavers after they have made their promise and been invested into the Scout Movement

The Moving-On Award is the last award given once a Beaver Scout has completed their time in Beavers and moved into Cub Scouts.

Below are some of the different awards that Beavers can work towards:

There are a number of Activity Badges which can be awarded to Beaver Scouts. These are Adventure, Air Activities, Animal Friend, Creative, Experiment, Explore, Faith, Health & Fitness, Healthy Eating, Hobbies, Imagination and Safety. Some of the badges are covered during Colony meetings and activities, though there are some that require some individual work to be done - this maybe because they are related to hobby or something that the young person does outside of Scouting.

Beavers also work towards gaining Staged Activity Badges. They are completed in different stages, so after completing each stage Members are awarded the relevant badge. Some badges have different stages, for example, nights away are awarded after one, five and ten nights away (and more!). Stages badges are continued as young people move throughout the sections of Scouting.

Partnership Awards are completed in association with either another Section of Scouting or with an outside organisation.

Challenge Awards are completed together as a Colony rather than individually and should be completed within a Colony's normal activities. There are different challenges including Promise, Creative, Fitness, Friendship, Global and Outdoor. A young person can if they wish complete a challenge award more than once though they should show greater skill and development than from when they first completed it.

The Chief Scout's Bronze Award is the highest award which can be gained by Beaver Scouts. In order to attain it, Beaver Scouts must have completed six Challenge Awards by the time they join Cub Scouts. They can, if necessary complete this in the early stages of being in the Cub section.