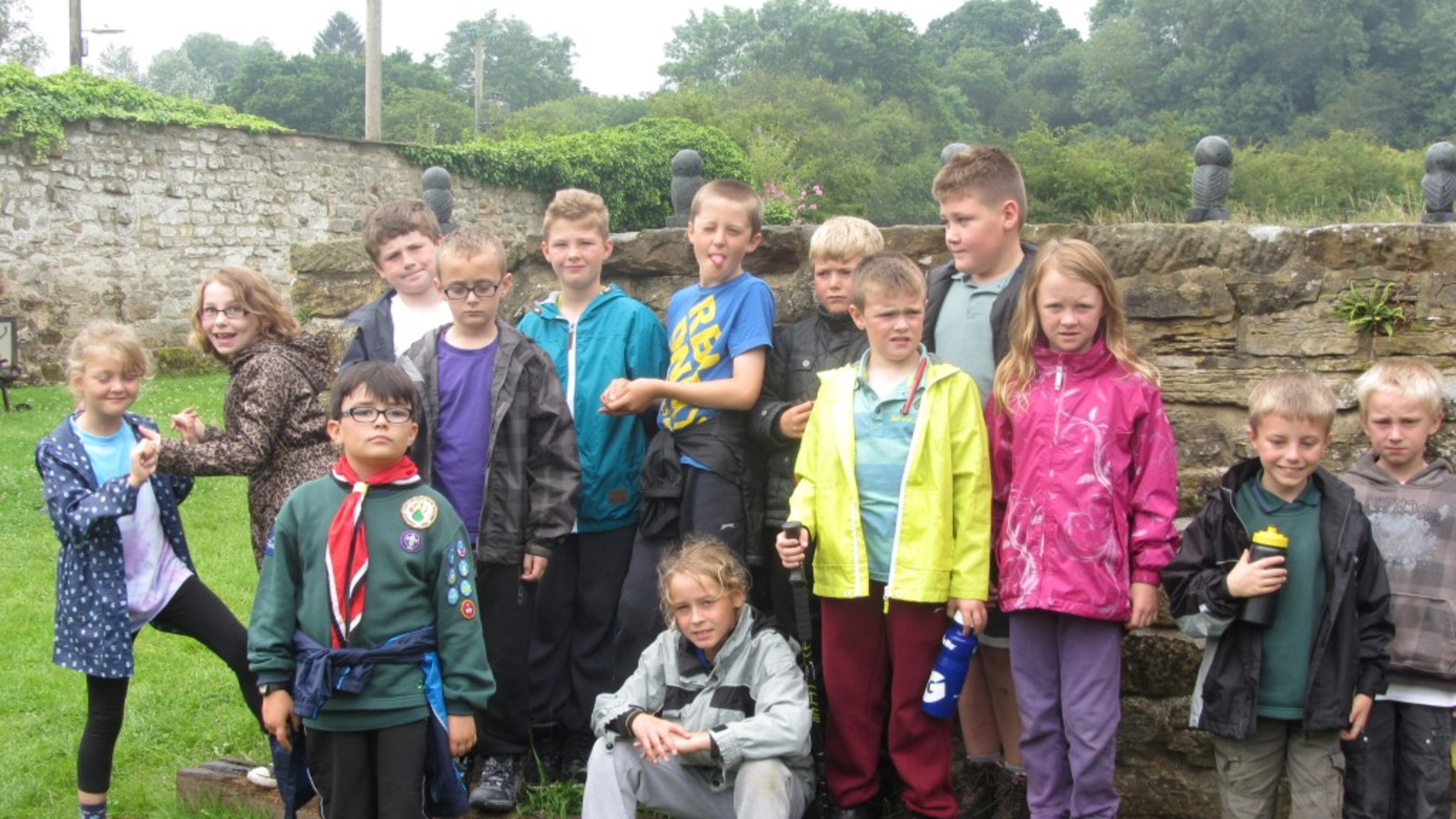 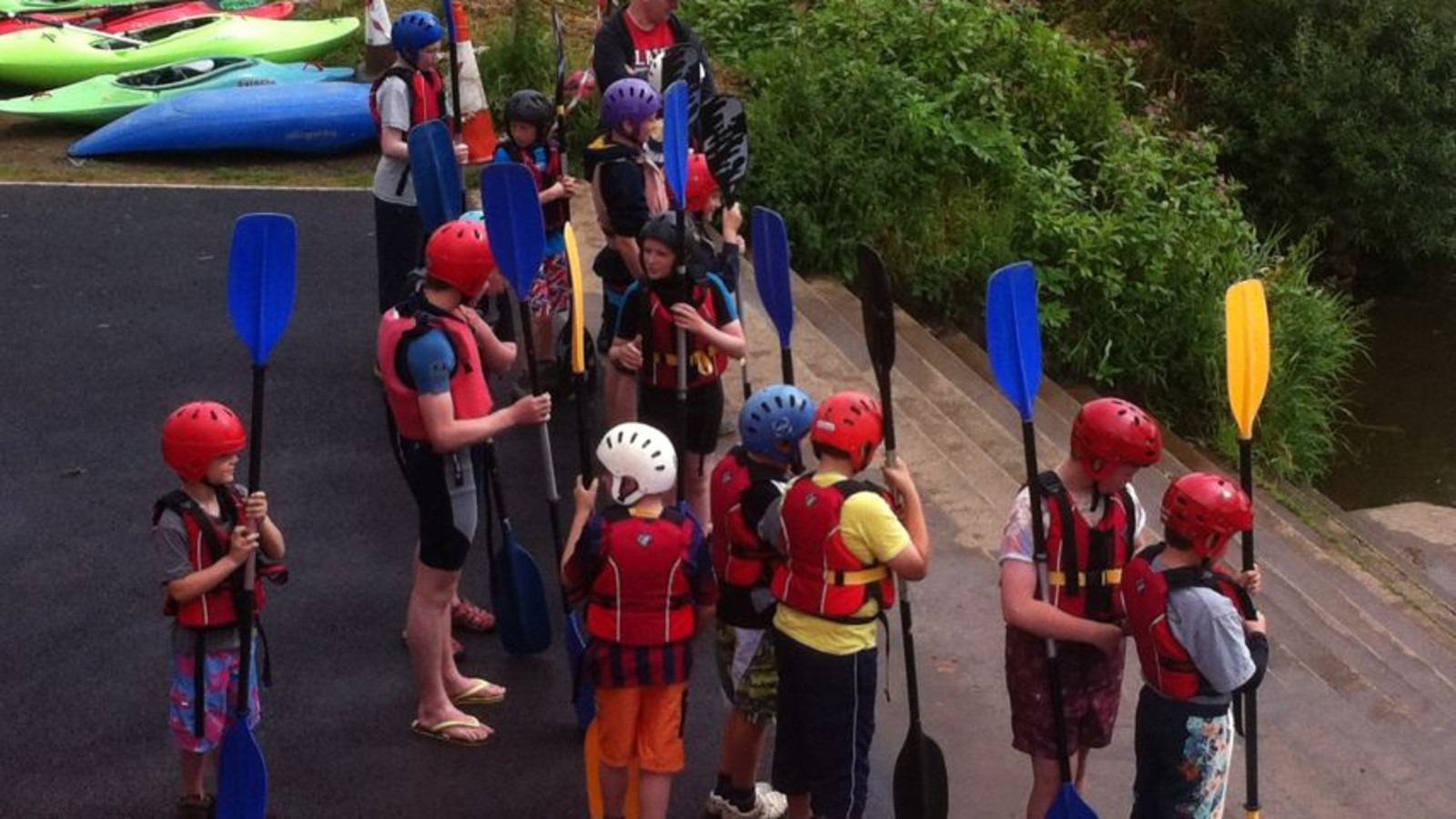 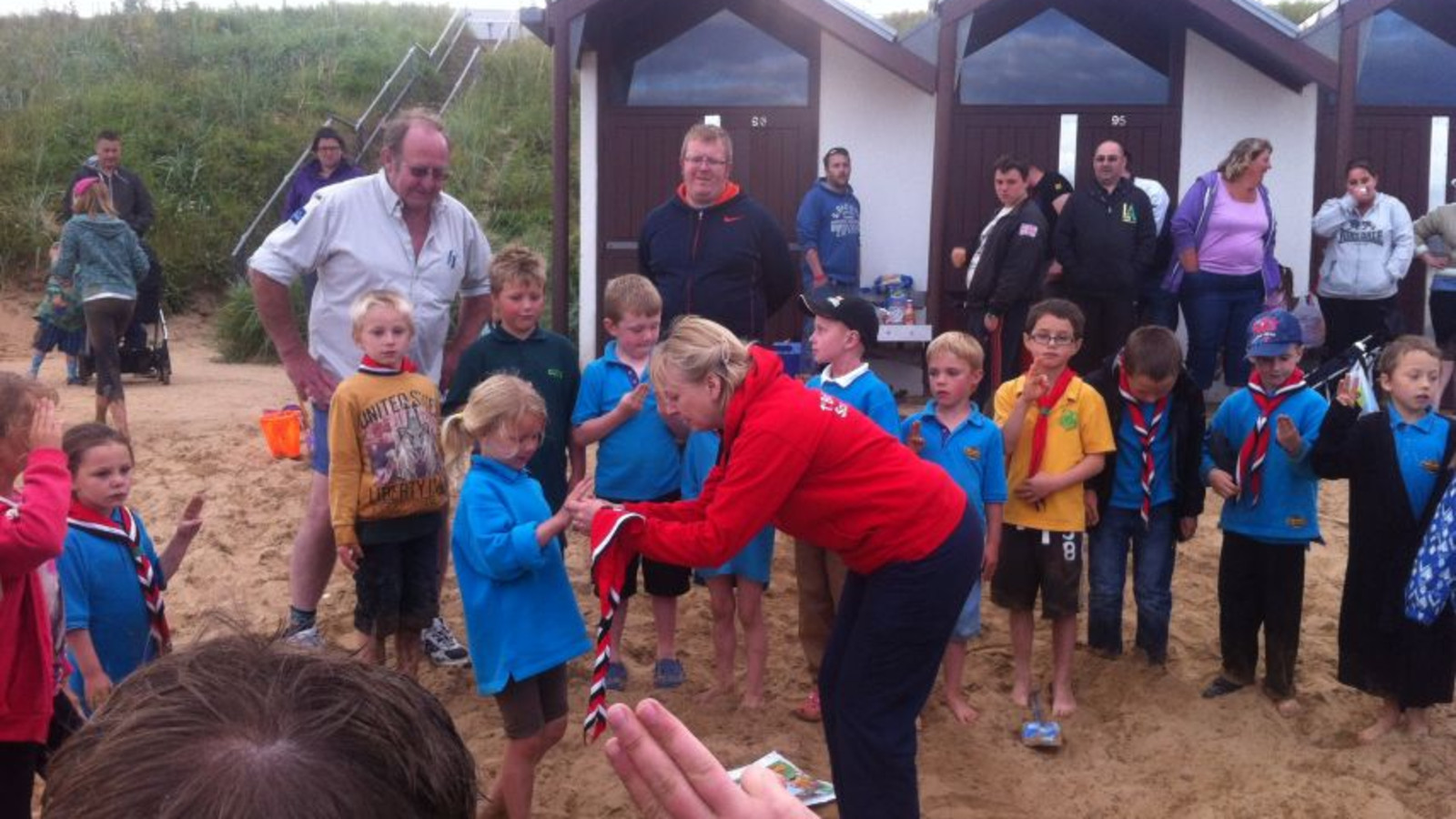 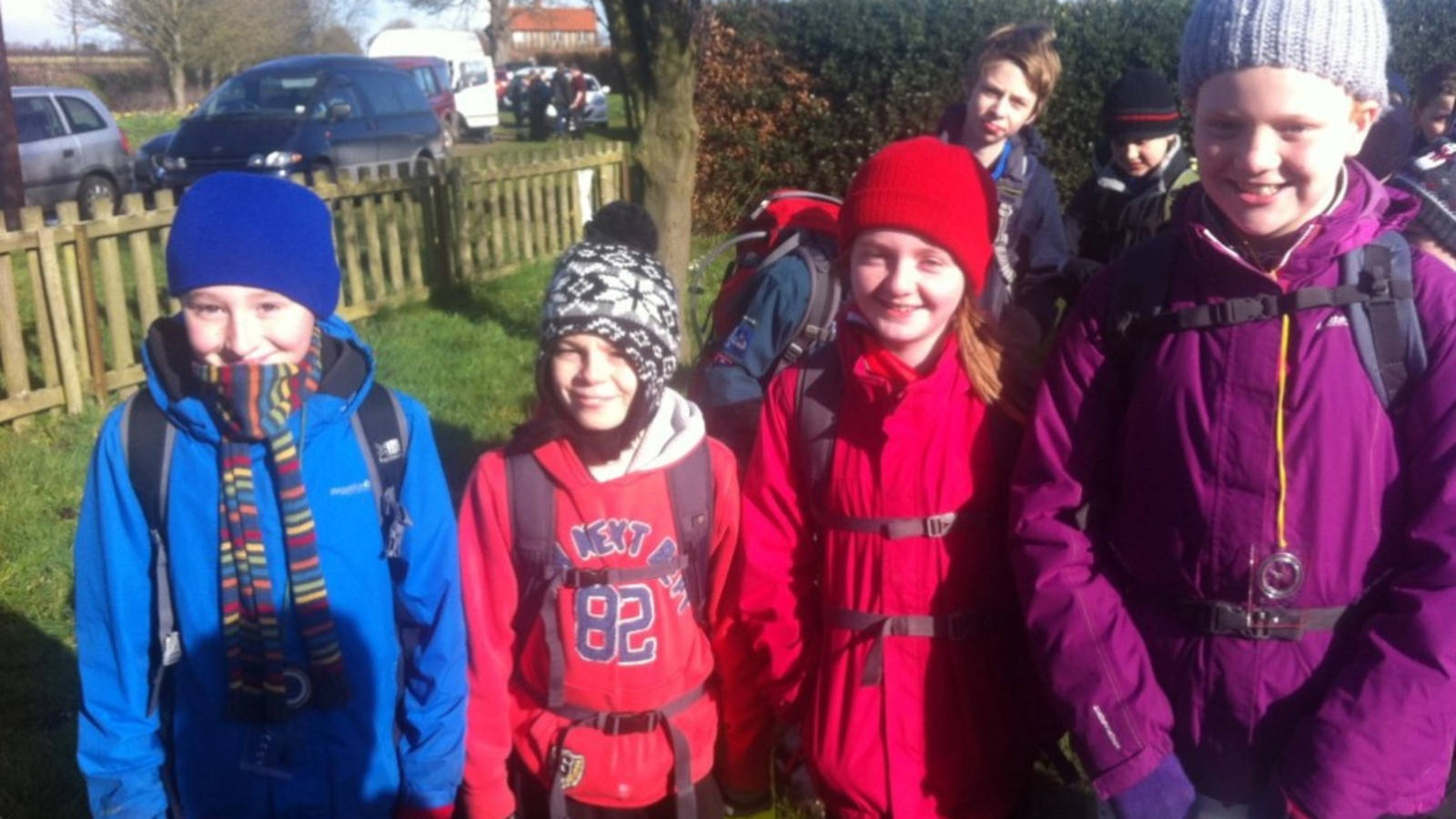 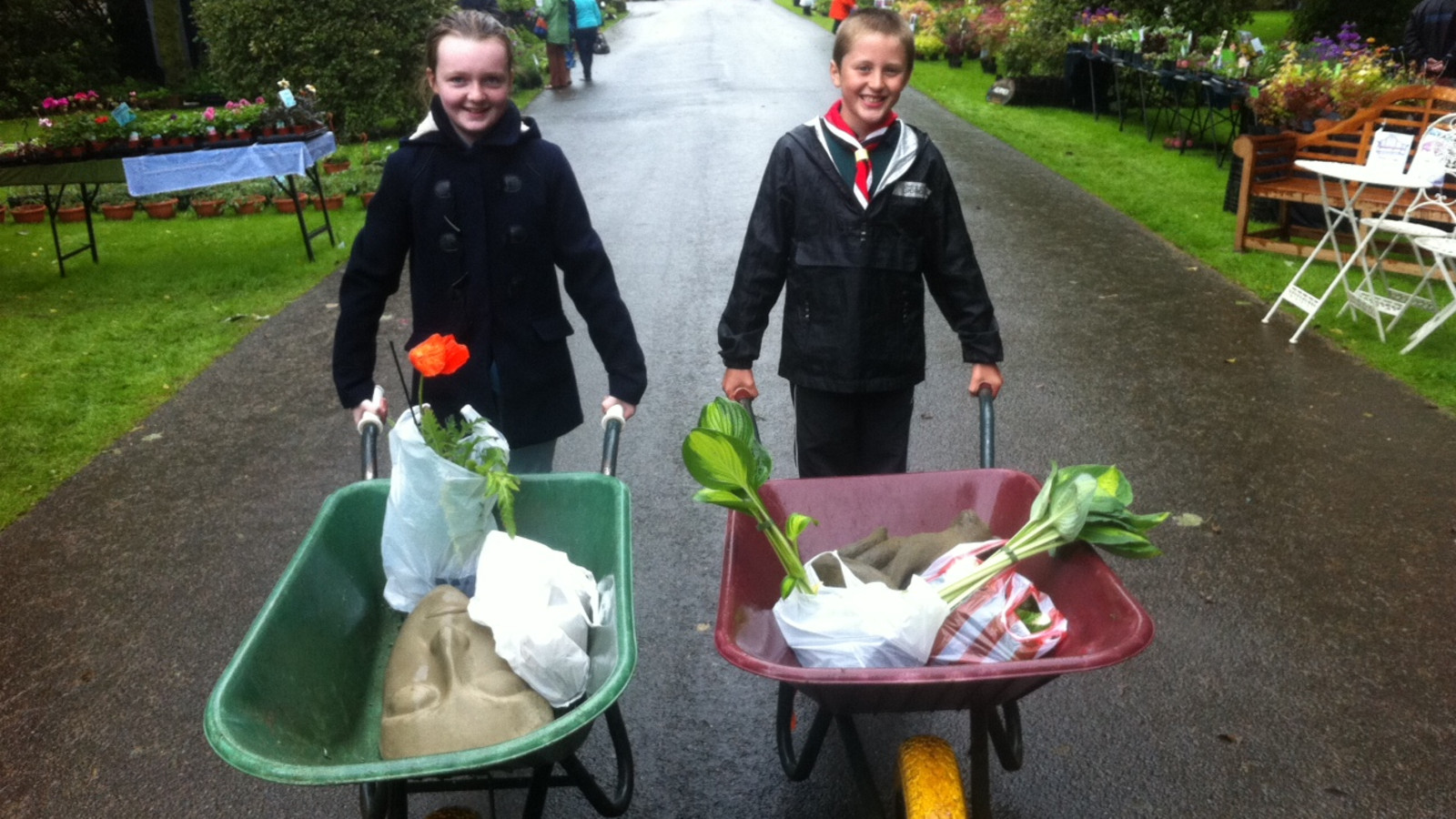 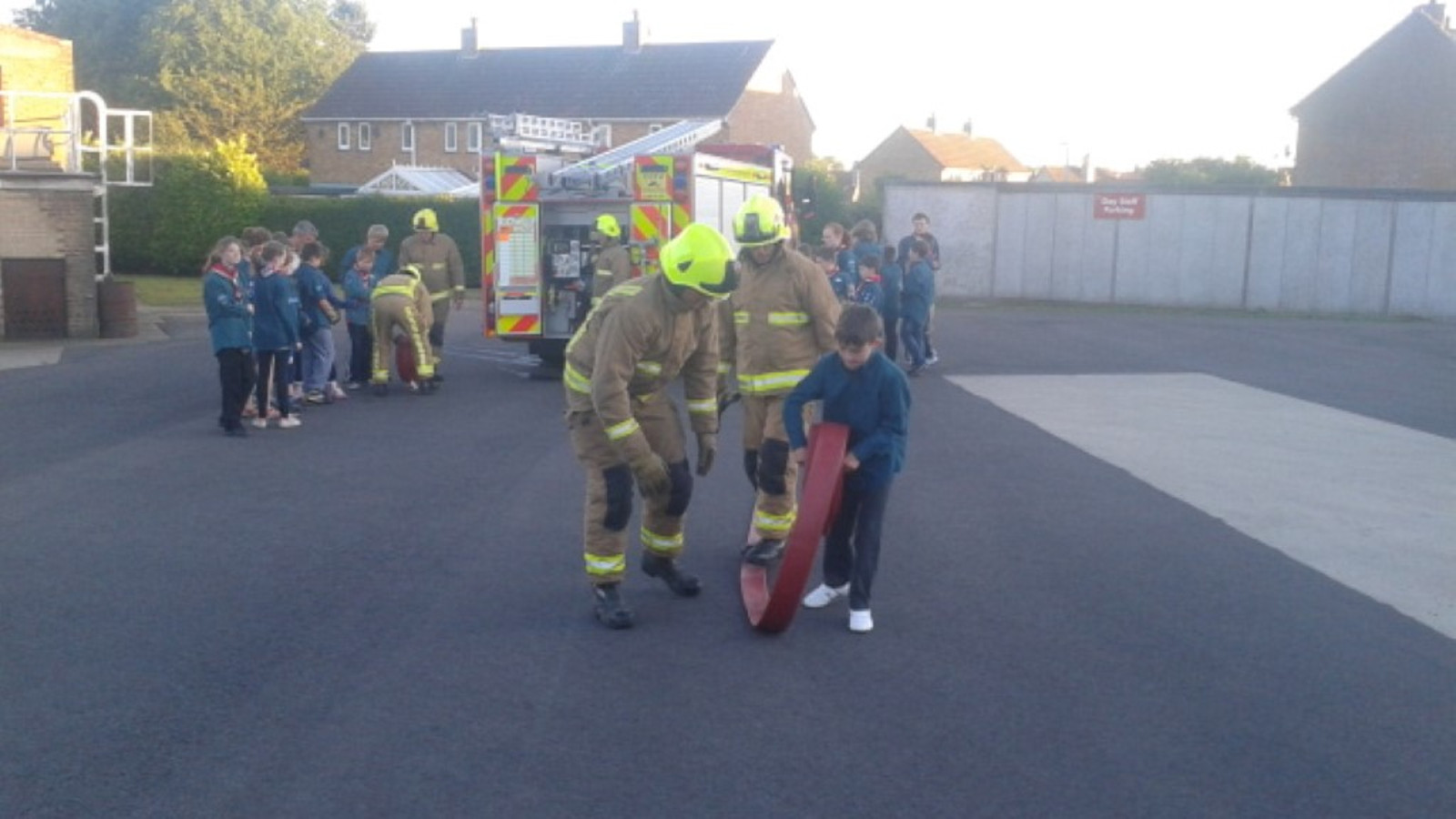 Wolds and Coasts groups meet on various nights throughout the week during school term with camps and other activities taking place on weekends.

We had nine young people represent our district at the World Scout Jamboree in Japan in 2015.

We are a growing district and always open to new young people and also adults who want to take on a new challenge in their lives.