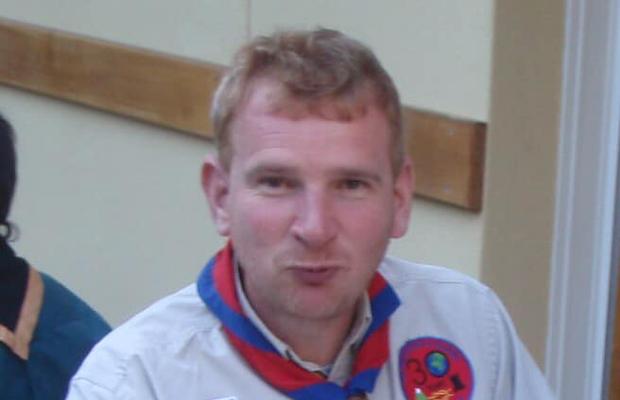 I am delighted to let you know that, following the recent search process, Alan Smith has been appointed as the new District Commissioner for North Lincolnshire Scouts.

Alan will work with Angela in a phased transition, ensuring that there is a smooth handover of the running of the District.

Alan may already be known to some of you in his current role of Group Scout Leader at 1st Hibaldstow and Scawby, prior to which he has held a number of roles within Scouting including being a cub leader, Assistant District Commissioner and an Assistant County Commissioner.

Alan brings with him great enthusiasm and a real passion for Scouting and I know that he will do all he can to ensure that every young person in North Lincolnshire has the opportunity to benefit from the life changing chances that Scouting offers.

Please join me in thanking Angela for her exceptional leadership and service as your District  Commissioner over the years, and also  in congratulating Alan on his appointment and wishing him well as he takes on the leadership of a thriving and ambitious District.